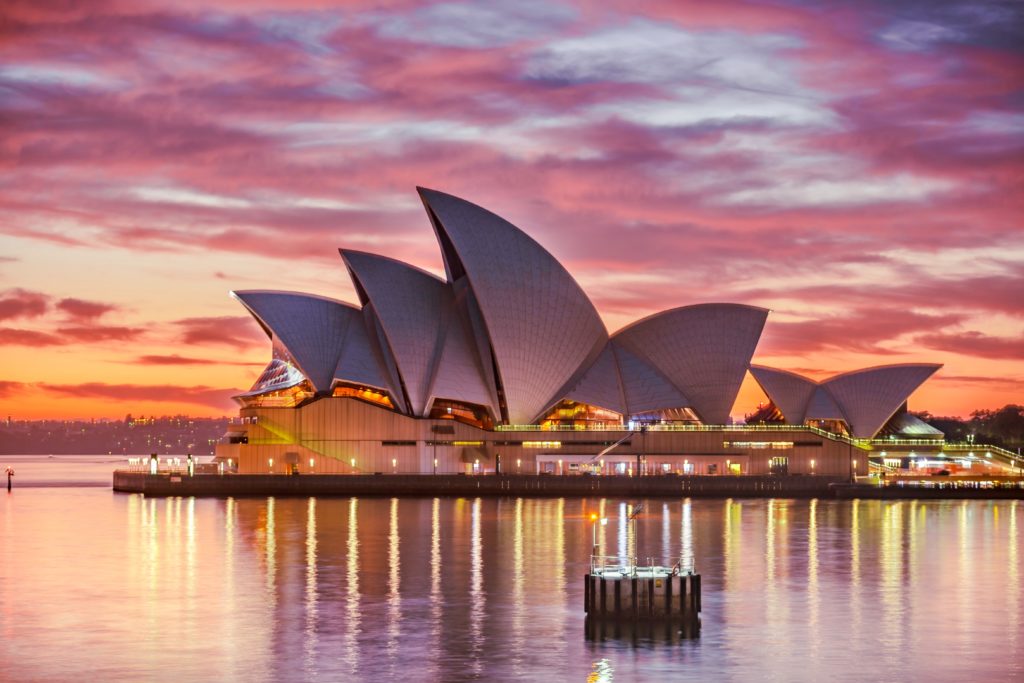 According to the latest National Accounts figures recently released by the Australian Bureau of Statistics, Australia holds the record for the longest period of recession-free growth for a developed economy.

The latest outcome is a positive sign that Australia’s economy is maintaining the solid momentum and has entered its 28th year of uninterrupted annual economic growth.

Australia is the only country in the developed world with a period of uninterrupted economic growth of this length, based on the typically recognised definition of an economic recession being a decline in GDP for two or more consecutive quarters.

All 34 member countries in the Organisation for Economic Co operation and Development (OECD) have experienced at least one period of two consecutive quarters of negative GDP growth since 1991. Many of these economies experienced two episodes of negative growth during that period – one in 2001 following the collapse of the ‘dot.com bubble’, and one during the 2008 global financial crisis (GFC).

The period since 1991 is the longest growth phase Australia has recorded for at least the past 50 years. It has seen the economy register an average growth rate of 3.2% per annum.

The next longest period, during which Australia’s economic year-ended growth remained positive was between 1961 and 1971. In the 1970s and 1980s, Australia’s growth phases lasted only seven or eight years before another recession hit.

On a quarter-to-quarter basis national accounts figures represented the 104th positive growth rate since the economy started to recover in Q3 1991, following the two consecutive negative growth rates in Q1 and Q2 1991.

Australia’s economic resilience over the past two decades has been the envy of many countries. Australia sailed through the Asian economic crisis of 1997–98, prospered through the US stock market bust and recession of 2001 and continued to grow through the GFC of 2008–09.

Australia has managed to deliver a solid economic performance relative to other developed economies, while adjusting to the end of its mining boom of the 2000s.

Australia's GDP growth is 'unmatched by any other developed nation'