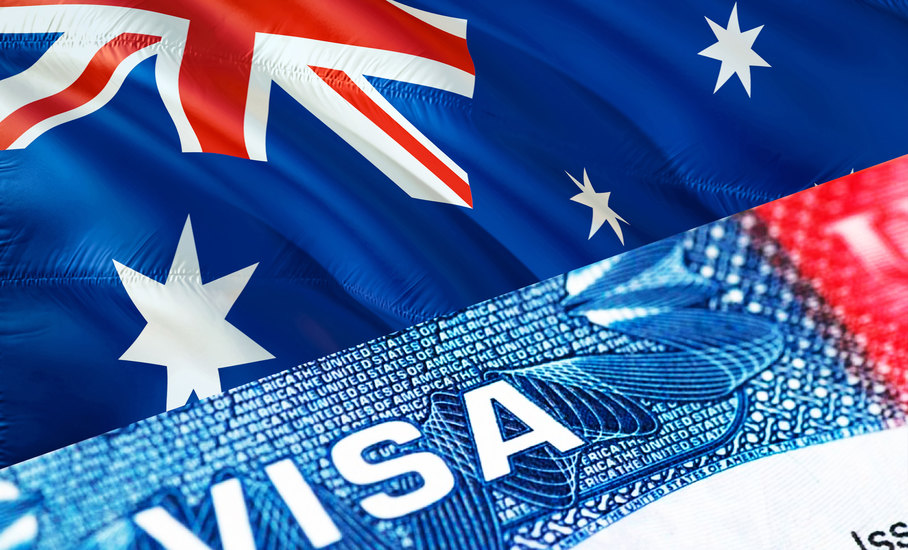 Top 3 Industries On The Rise

Community Services & Development led as the fastest-growing industry according to SEEK (www.seek.com.au) with 8.7% year-on-year growth in 2019. National Australia Bank (NAB) Economist Kaixin Owyong says this is due to momentum in the National Disability Insurance Scheme (NDIS), which is creating fresh demand for talent.

The Healthcare & Medical industry came in second place with year-on-year growth of 7.8%. “The increase is largely due to growing demands of the aging population,” Owyong says.

The Mining, Resources & Energy industry came in third place, largely due to the upturn in mining in 2019. Job seekers in this sector saw a 4.5% increase in opportunities on SEEK compared to 2018.

Specialisations on the rise:

We can help you take advantage of these trends in the first instance Contact us for a confidential discussion and refer family, friends and colleagues and be rewarded.

Australian Industries where jobs are booming