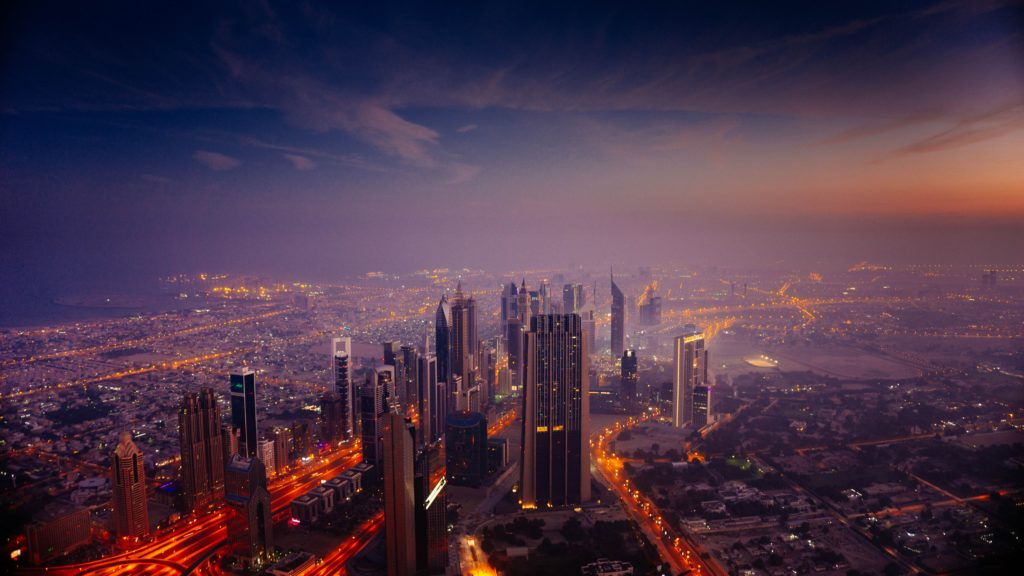 Deportation From The UAE

In other misdemeanours, the court may order that he must be expelled from the country or that the expulsion be as an alternative penalty to the custodial punishment.

According to the Ministerial Decision No. 360 of 1997, promulgating the executive regulation of Law No. 6 of 1973 on Entry and Residency of Foreigners, amended by Decree Law No. 17 of 2017, the federal public prosecutor or his legal representative and chairman of Federal Authority for Identity and Citizenship or his representative may issue a deportation order against a foreigner, even if he/she holds a valid entry permit or residency visa, if that deportation order is required for the sake of public interest, public security, public morals or public health, or if that foreigner does not have an apparent means of living.

Order of deportation issued to a foreigner may include the members of his family, who depend on him for their living.

Grace period to settle interests of the deported person – If a foreigner against whom a deportation order has been issued has interests in the country that need to be settled, he shall be granted a grace period after providing a bail. Federal Authority for Identity and Citizenship shall define the duration of that grace period, which shall not exceed three months.

Lifting administrative deportation – A foreigner who has been deported administratively may not return to the country except with special permission from Ministry of Interior, as per Article 28 of Law No. 6 of 1973 on Entry and Residence of Foreigners.

What is the Blacklist? – According to the Executive Regulation of Law No. 6 of 1973 on Entry and Residence of Foreigners, the blacklist includes the names of individuals prohibited to enter or leave the UAE due to committing a crime, their liability for civil rights or for being dangerous to the public security.

Entering names in the blacklist or cancelling names shall be based on a letter issued by the authorities concerned for the following categories:

How do you get off the blacklist? – Individual names recorded in blacklists can be lifted according to the following conditions:

How do you get off the banned from leaving list?

Interested in a new life adventure in the UAE? Contact us for a confidential discussion and refer family, friends and colleagues and be rewarded.