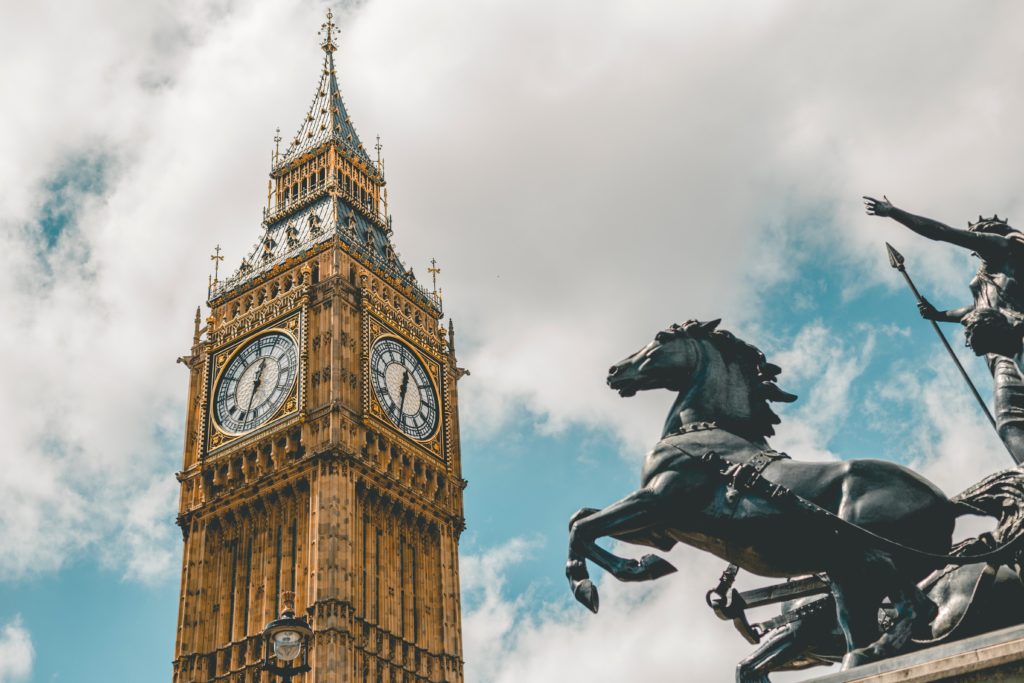 Post-Brexit immigration regime likely to mean an end to the controversial £30,000 salary floor

Boris Johnson’s new post-Brexit immigration regime is likely to mean an end to the controversial £30,000 salary floor for skilled workers, government sources have confirmed.  The independent migration advisory committee (MAC) is expected to report shortly on whether the threshold should be retained.  Downing Street will then spell out more details of an “Australian-style points-based system” – of which salary is expected to form just one element.  Government sources said it would be more “nuanced” than an across-the-board salary floor.

The £30,000 limit is currently applied to those seeking tier 2 visas – the main entry-route to the UK’s labour market for skilled workers from non-EU countries. A lower limit of £20,800 is applied to younger workers.  “The £30,000 minimum salary threshold for tier 2 visas was unnecessarily and arbitrarily high. It would have strangled the pipeline of talented younger people at the start of their careers, especially in key economic sectors such as the NHS and the creative industries.  Family visas only require a minimum salary threshold of £18,600 to be able to bring some family members to the UK.

The Conservative manifesto omitted the promise to cap net migration below 100,000 a year – a pledge that had shaped the party’s policy since it was adopted by David Cameron in 2010.  Responding to news that the £30,000 limit was likely to be dropped, the shadow home secretary, Diane Abbott, said it showed that the UK economy needed a broad range of workers.  “We always said their plans were unworkable, as many employers in the private and public sector need what the government insists on calling ‘low-skilled workers’. But all workers need decent pay, reasonable conditions, a right to a family life and trade union rights, wherever they are from. We will continue to fight for them,” she said.