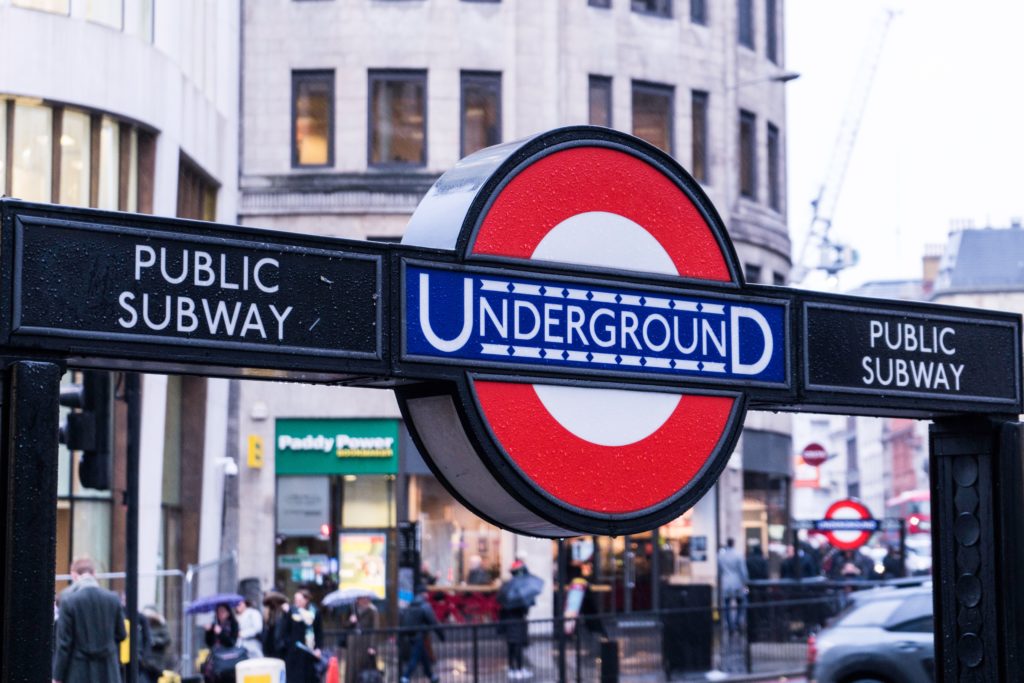 Australia has ruled out a post-Brexit trade deal involving visa-free travel and work arrangements with the UK.  The country’s trade minister, Simon Birmingham, said he “can’t imagine full and unfettered free movement” would be on the table during negotiations.

“We’re not into full negotiating mode and we will have to see what the UK aspires to, but noting that work rights and movement of people in the UK has been a big part of the European Union debate, I would be surprised if complete liberalisation around migration and labour rights was on their agenda,” Birmingham said during an interview in London with the Sydney Morning Herald.

His remarks follow suggestions by the UK international trade secretary, Liz Truss, during a visit to Australia in September of a deal to allow British citizens to live and work in the country visa-free.  Australia already has a free-movement deal with New Zealand.  About 120,000 Australians live in the UK, while 636,000 UK nationals were granted tourist, business or temporary visas in Australia in the last financial year.

Australians can visit the UK for less than six months without a visa but British tourists need one to enter Australia.

“Negotiations for an FTA [free-trade agreement] between Australia and the UK will prioritise enhancing trade with a market that is already our eighth-largest trading partner.

“Work and visa settings may also form part of discussions but it is important to appreciate that there is a huge spectrum of grey between the black and white of no movement or unfettered movement.

“Once talks are launched with the UK we will work through all of these issues in the usual way,” he said

The UK is Australia’s eighth-largest trading partner, with two-way trade valued at A$26.9bn (£14bn) in 2018. Britain is also the second-largest source of total foreign investment in Australia.

We are keeping abreast with all things Brexit so feel free Contact us for a confidential discussion.

Brexit will 'lower trade barriers with the UK'