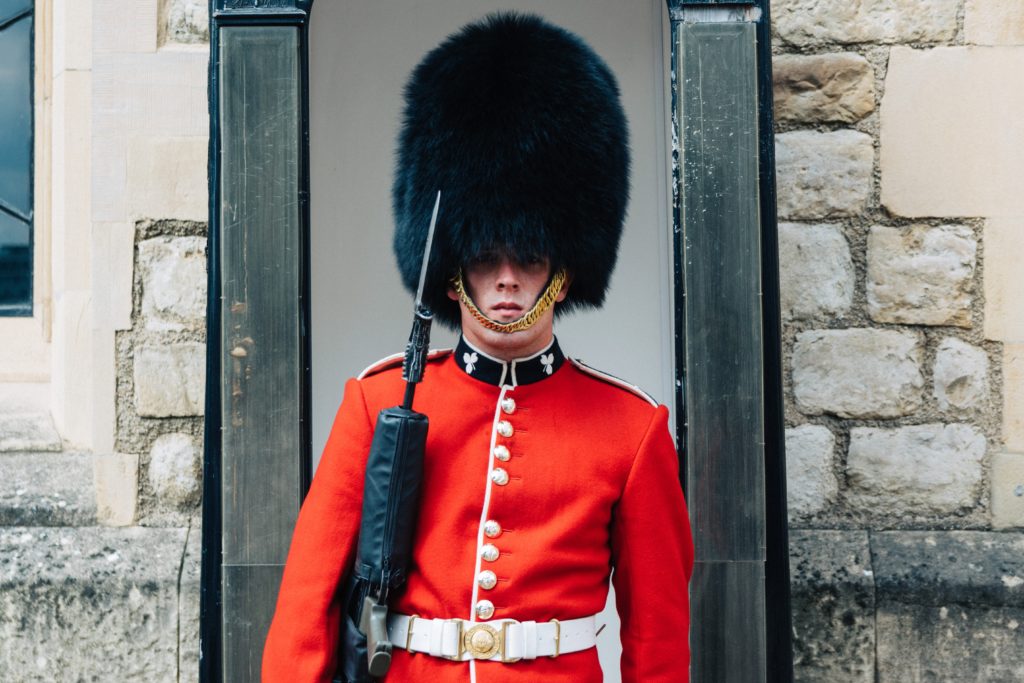 What is the likely direction of travel on future immigration policy?

With the Conservative Party securing a clear majority in last week’s election, there is now a degree of certainty as to the UK’s future immigration policy – although things are far from crystal clear in a number of areas.

Brexit has been a key issue during the election campaign and it now seems certain that the UK will depart the EU on 31 January 2020. If so the residence deadline for applications to the EU Settlement Scheme will be 31 December 2020. Statistics are suggesting that there has been a trend towards EU migrants returning to their home countries since the Brexit referendum, so it remains to be seen whether the degree of certainty that is now in place will attract EU migrants to the UK in advance of the residence deadline.

If employers have not already done so, it would be wise to carry out an audit of staff to establish the extent of reliance on staff working in the UK under current free movement rules. Any audits already carried out should be kept accurate and up to date. Whilst employers should be aware that unregulated immigration advice should not be provided to employees, it would be wise to emphasise the need for Scheme applications to be made to secure ongoing residence in the UK.

The Conservative Party manifesto included a clear commitment to introduce an “Australian-style points based system” in place of the UK’s current immigration arrangements. The new system would bring EU migrants (who are not covered by the EU Settlement Scheme rules) and non-EU migrants under the same umbrella, with implementation likely to take place in early 2021 after the EU’s free movement rules cease to apply to the UK.

Although described as an Australian-style system, there remains a lack of clarity as to what precise form this will take. It is clear from the Conservative manifesto that the system will actually be quite different to the current Australian system in some respects. For example; a concrete job offer is not always required to secure an Australian visa, but the manifesto notes that a clear job offer will be needed under the proposed new system.

Firm details of the proposal remain thin on the ground, but we can expect more specifics once the Migration Advisory Committee provides its report on the issue (which is expected early next year). There is also the lingering question of whether any points-based system will be regionalised, or apply uniformly across the UK. In particular, recent statistics show that Scotland is reliant on net migration to maintain its current level of working population. Whilst there is currently a fairly limited Scotland-specific Shortage Occupation List for Tier 2 (General) sponsorship, the current system otherwise generally applies uniformly across the UK.

Given the significant focus placed on immigration matters during the Brexit process and the commitments included in the Conservative manifesto, we would anticipate that any new system will ultimately be designed with a view to reducing overall net migration to the UK. It is, however, clear that access for highly skilled migrants would be prioritised under the proposals.

The Conservatives have proposed an increase to the Immigration Health Surcharge – a fee payable by certain migrant workers for access to NHS services. This would clearly add to the overall cost of the visa application process. The surcharge was already doubled at the start of 2019 and currently sits at £400 per year for the majority of applicants that are required to pay.

The Conservative manifesto includes reference to a number of bespoke visa schemes. For example, it is suggested that qualified trained professionals with a job offer in the NHS and the ability to speak English will be given “fast track” visa options. There is also a commitment to reduced visa fees for such applicants. The manifesto further suggests that priority will be given to the recruitment of genuine leaders in their particular fields (for example, exceptional technology and science graduates).

Overall; given the backdrop to this election, control of the UK’s borders was inevitably going to be a key issue at the polls. There does, however, appear to be a clear tension between investing in public sector recruitment (such as in the NHS) whilst at the same time reducing net migration. Indeed, questions have been raised about whether significant increases in public sector recruitment will be possible with a potentially reduced pool of migrant workers. A reduction in lower-skilled migrant workers could also significantly impact the leisure, tourism and hospitality sectors. Ultimately, further clarity on the Government’s proposed new immigration system is required as a matter of priority to allow businesses to effectively plan for the future.