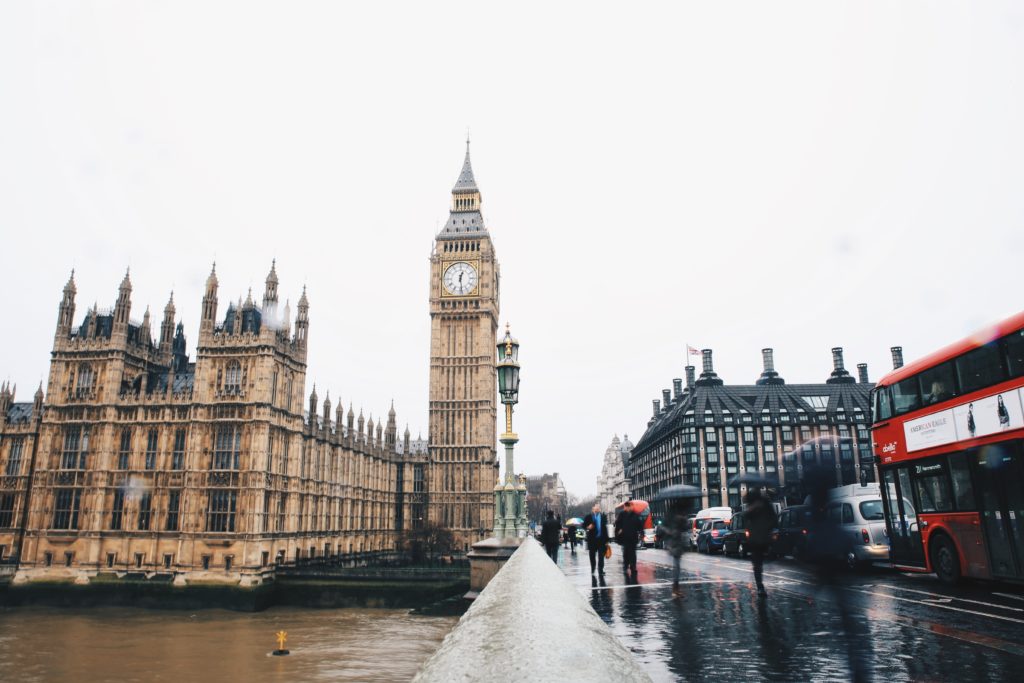 The Boris Johnson immigration tag line has long been that under his leadership the UK will have an “Australian-style Points Based System”. Now the election results have been counted and it has been confirmed that Boris will continue his tenure in 10 Downing Street, what can be expected from an “Australian-style points based immigration system” if replicated in the UK post-Brexit in January 2021?

When referring to an “Australian-style points based system”, no further explanation has been made on what this would look like or how it would operate in practice. In the Australian immigration system, there are two primary categories which require individuals to score points in order to assess eligibility for an Australian visa. These two categories are the Skilled Independent Visa (subclass 189) and Skilled Nominated Visa (subclass 190). These categories do have slight differences but in short, both categories require applicants to meet the following requirements:

The individual must firstly submit an expression of interest form, showing they meet the above criteria. Points will mainly be awarded for age, English competency, overseas and Australian employment experience and education. The Australian government will then review the application and invite successful applicants to make a formal visa application. At this point, the individual will need to file supporting evidence including a CV and evidence of education. Providing the application is approved, the individual will receive an e-visa which is linked to the individual’s passport and permits them to work in Australia with no restrictions.

The above is not too dissimilar from the previous UK Tier 1 General visa category, which was closed to overseas applicants on 23 December 2010 and permanently closed on 6 April 2018. Under the previous Tier 1 General system, individuals were primarily awarded points for age, education and previous earnings over a 12 month period. However a key difference is that even though individuals are required to score points for the visa category, an individual must also be in a profession listed on the Australian skilled occupation list, which is a key concern for some UK industries who have expressed worries that their key professions would not be included on this occupation list and thus bar key talent from being able to relocate to the UK. Upon reviewing the Australian skilled occupation list, it includes professions currently represented on the UK occupation list, such as teachers, lawyers and engineers. It also covers roles which are currently deemed “unskilled” in the UK such as mechanics and tradespeople (carpenters, plumbers etc) as well as some more specialist niche roles such as horse trainers and tennis coaches.

Australia also has a separate “Short-term Skilled Occupation List” of professions which are only eligible for a more limited range of visas. Under this list, individuals cannot “self-sponsor” (ie hold the visa independently) and employer-sponsored work visas are restricted to two year period for most occupations on the list, with no path to permanent residency. This is partially reflected in the UK government’s proposal for a third tier for unskilled workers and could provide an interim solution for businesses whose vacant positions are more transient in nature.

Regardless of whether the above is implemented, the UK government revert to their previous White Paper proposals or opt for a whole new immigration system, it will be important for employers to stay abreast of updates and developments in 2020 to ensure they are prepared for a fresh immigration system in January 2021 which will apply to all new arrivals in the UK, whether they are EEA nationals or third country nationals.