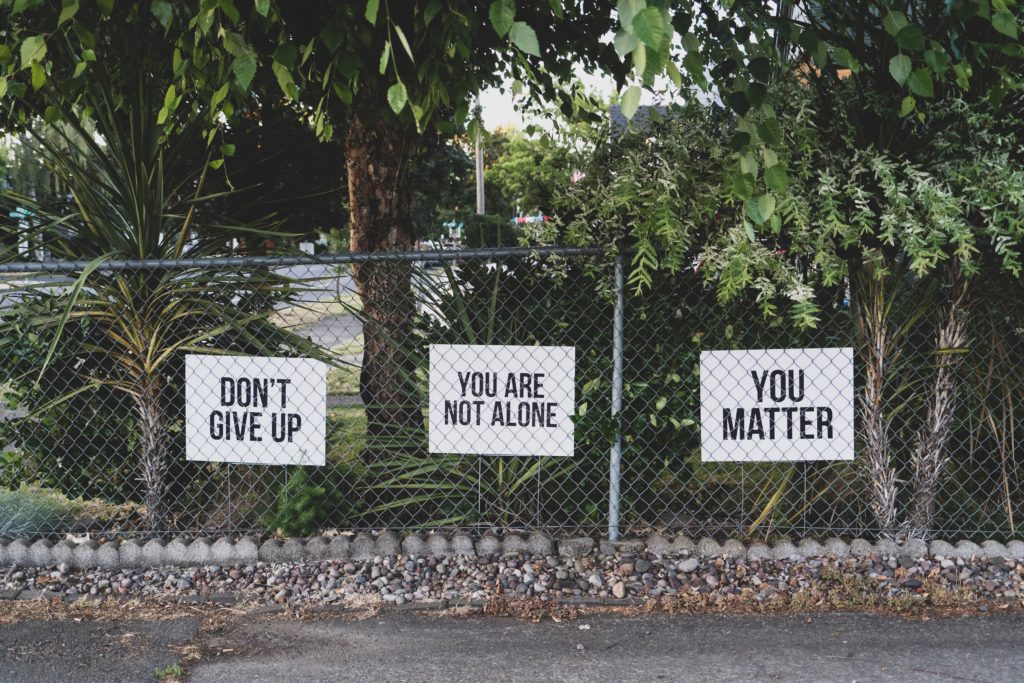 Victoria is the second largest state in Australia by population (approx 6.4 million) and is located in the South East of the Australian mainland.  Earlier this year the Victorian Government established a Royal Commission into Mental Health – the first of its kind in Australia.

Royal commissions are called to look into matters of great importance and usually controversy. These can be matters such as government structure, the treatment of minorities, events of considerable public concern or economic questions.

The Victorian Government asked for the Royal Commission to investigate ways to prevent mental illness and intervene earlier, to provide better access to high-quality and safe mental health services for people who need them, and to connect mental health services with other health and social services. They also recognised the importance of the Royal Commission hearing the stories of people with a lived experience of mental illness, their family members and carers.

Victorians who shared their views in the consultations see the Royal Commission as a once-in-a-generation opportunity to create a positive vision for the future of mental health services.  It has been tasked with providing a comprehensive set of recommendations on how to best support Victorians with mental illness, including Victorians at risk of suicide.

On the 28th of November 2019, the Royal Commission handed down its interim report highlighting the need for fundamental reforms to better support people affected by mental health issues.  The Commissioners’ view is that the current crisis-driven mental health system is a result of continual poor investment decisions driven, ultimately, by stigma and discrimination.  This has led to enormous inequality and in turn, has led to barriers to access with treatment often dependent upon socioeconomic status and geography.

The report further outlines the changes that need to happen in Victoria’s mental health system, to better meet community needs and expectations.  An overarching theme is the acknowledgement that stigma and discrimination underpin the deficiencies in design and resourcing of the system, and acts as a barrier for people to receive appropriate care.

The Interim Report has highlighted that chronic under-investment has resulted in a system that is crisis-driven with demand far exceeding capacity. The report also speaks to structural inequity including access barriers according to socioeconomic status and geography, as well frequent inappropriate entry to the system through emergency departments and police.  The Commissioners also acknowledged that while not all suicides occur amongst people with a mental illness, suicide represents the ultimate failure of the mental health system.

The Interim Report has highlighted the scale of the problem and urgency for wide-ranging reform across the system identifying a number of priorities for immediate action.  The early recommendations are to:

As a result Daniel Andrews the premier of the state of Victoria announced his government will introduce a special tax as early as next year to help fund mental health services and fix the state’s “broken” system. Initial estimates indicate they will seek to raise an additional A$1 billion.  See a Media Report here

A large component of the funding will go toward workforce development to address the workforce challenges that are even more pronounced in regional and rural Victoria. The recommendation includes additional graduate placements, scholarships, supporting international recruitment and adding Certificate IV in Mental Health to the free TAFE list.

The education initiatives will have a 2 to 4 year time lag to take effect, so the only immediate remedy to the workforce problem is international recruitment. It is estimated Victoria will require hundreds of mental health staff to address the problem. This presents great opportunities for mental health professionals across all disciplines.

We are looking for forward thinking mental health career professionals to work with, to take advantage of the opportunities this Royal Commission presents.  If you are interested in career opportunities and a new life adventure then Contact Us as soon as possible for a confidential discussion to position yourself early.

If you know any healthcare professionals, including medical practitioners as well as nurses, across all disciplines, currently working in mental health we would like to hear from them.  Go to our Referrals Page fill in the form and be rewarded.

For further information see the below videos.