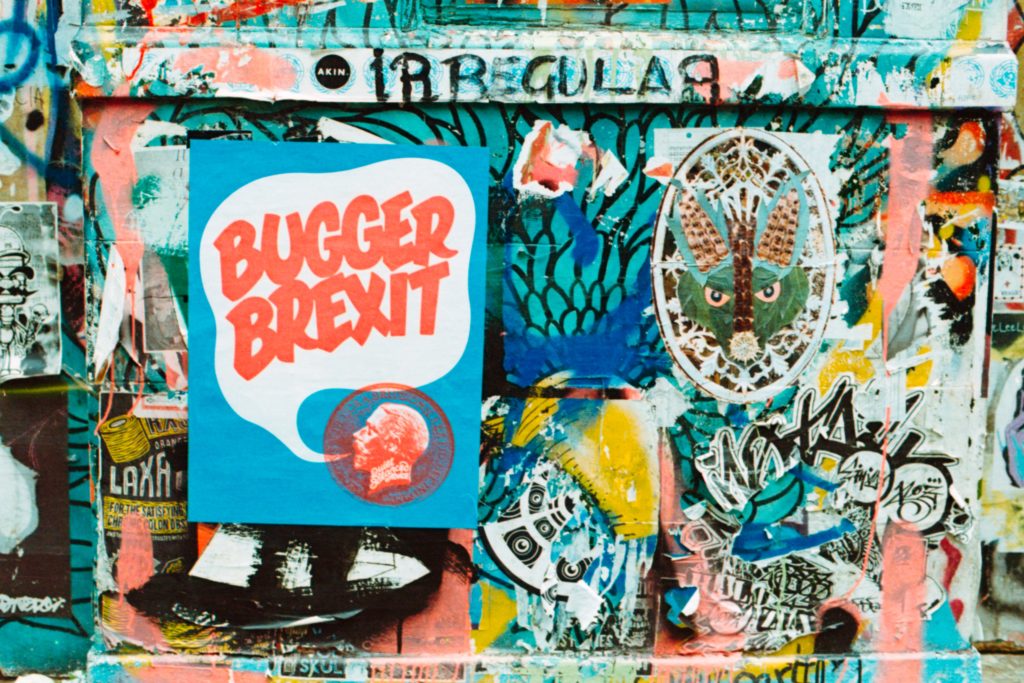 Whether You’re In the UK Or Elsewhere, The Same Question Applies!!

See if you can work this out, we’ve tried and we can’t.

So far in the UK election campaign, migration has largely bubbled under the surface of public debate, given the overriding focus on the parties’ spending plans and the ongoing clashes over Brexit. But a study of the party’s manifestos suggests that, despite this lack of focus, the election is almost certain to be a turning point for migration policy.  The main parties are pledging a new direction on migration, signalling a difference in approach from Theresa May’s punitive and restrictive agenda. Yet while the direction is broadly positive, the detail is sorely lacking.

The Conservatives say they will make it easier for doctors and nurses from around the world to work in the UK after Brexit, if they win the election.  The party would introduce an “NHS visa” as part of a promised “points-based immigration system”.  But Labour said the policy was “full of holes,” with nothing to say about low-paid nurses and other hospital staff.  And the Royal College of Nursing said “more ambitious” plans were needed to address NHS staffing shortages.

The Conservatives say they also plan to end free movement of workers from EU countries when the UK leaves the EU – something they have promised will happen on 31 January 2020 if they are returned to power on 12 December 2019.  The party would introduce a “points-based system” for migrant workers from EU and non-EU countries.  It has yet to spell out in detail how this will work – but it has announced that extra points will be awarded for coming to work in the NHS.

Furthermore this time round, there is a new liberal tone to the agenda, the much-derided net migration target has been jettisoned and there are a range of proposals intended to liberalise the system, from a fast-track visa for NHS professionals to a post-study work route for international students and a start-up visa for entrepreneurs.

The manifesto promises a new ‘Australian-style’ points-based system. This is a popular idea with voters, but it’s hard to shake the feeling that this is more a slogan than a policy – one intended to symbolise a hard-line approach to immigration while simultaneously offering reassuring signals to business. How this plays out in practice is less clear.

On the one hand, a points-based system could signal a shift towards introducing faster pathways to settlement, greater powers for nations and regions to determine their own skills needs, and new visa routes that prioritise the personal characteristics of applicants over stringent salary requirements – all hallmarks of the Australian model.  On the other hand, it could signal a more selective approach, heaping on additional requirements for migrants to make it harder to enter the UK for work.

The Liberal Democrats propose to replace visas for skilled workers with a ‘more flexible merit-based system’.  But this leaves open a whole host of questions relating to how such a policy should work in practice – and how indeed it differs from the Conservatives’ proposal for an ‘Australian-style’ points-based system.

There is a welcome recognition that arbitrary numerical targets have failed. There is a renewed focus on developing an immigration system that supports the UK’s economic ambitions.  One thing for sure is there will be plenty of blanks to fill in for future immigration policy, no matter who wins on the 12th of December.

Don’t discard the concern of British expats either.  There has been a surge in expat voter registrations which is now around the 40,000 mark, which could see a record number of expats voting in what is being termed the Brexit election.  The outcome of the election could have a significant impact on their lives.  See the below video.