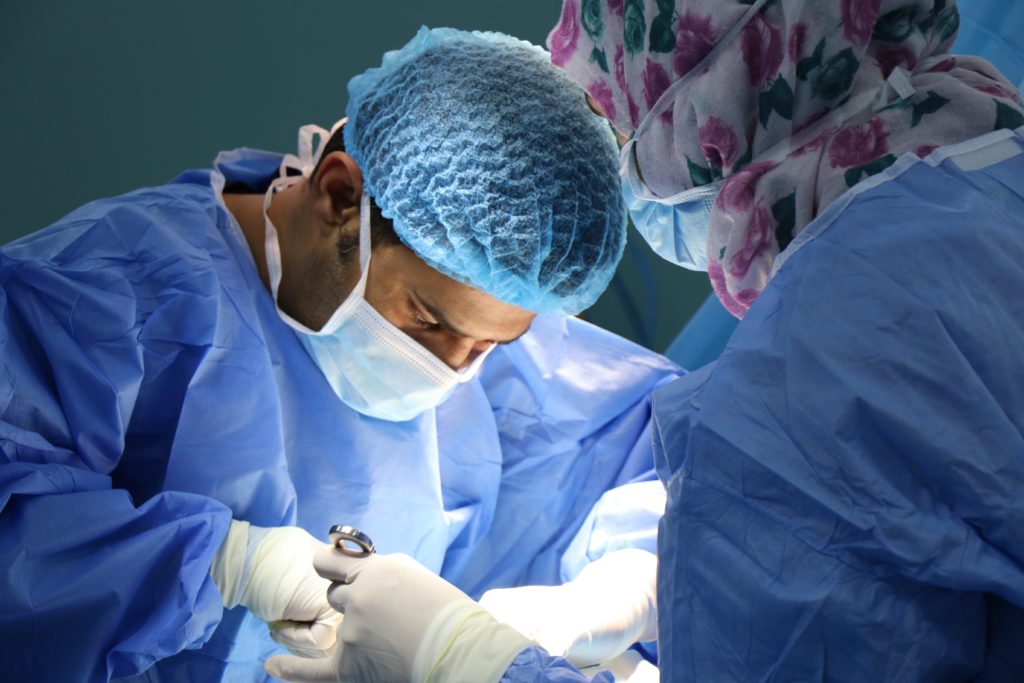 The UK government on Thursday confirmed plans to introduce a new visa for qualified doctors and nurses from countries around the world to address workforce shortages in the state-funded National Health Service (NHS).

Prime Minister Boris Johnson had made references to such a new so-called “NHS visa” on the election campaign trail, which was confirmed as part of the Queen’s Speech in Parliament on Thursday – the formal process of Queen Elizabeth II laying out the parliamentary agenda of the newly-elected Boris Johnson led Conservative Party government.

“Steps will be taken to grow and support the National Health Service’s workforce and a new visa will ensure qualified doctors, nurses and health professionals have fast-track entry to the United Kingdom,” her speech notes.  “A modern, fair, points-based immigration system will welcome skilled workers from across the world to contribute to the United Kingdom’s economy, communities and public services,” it adds, in reference to another Johnson pledge ahead of the December 12 General Election – to introduce an Australian-style points-based immigration system to attract the “brightest and best” from around the world.

An accompanying government briefing paper elaborates that under its “NHS People Plan”, qualified doctors, nurses and allied health professionals with a job offer from the NHS, and who have been trained to a recognised standard, will be offered fast-track entry, reduced visa fees and dedicated support to come to the UK.

The British government has claimed that its new visa and immigration system, which would be in place post-Brexit once Britain has left the European Union (EU) next year, would be “fairer” as it would put skilled migrants from around the world at par once the EU’s freedom of movement rules no longer apply to the UK.

The Plan mentions the aim to increase the nursing workforce by over 40,000 by 2024, and to reduce vacancies to 5 per cent by 2028. The Plan underlines the need to increase international recruitment in the short and medium term, among other measures. The government’s “NHS People Plan” mentions the “significant staff shortages” at many places. An increase in the numbers of nurses is the “single biggest and most urgent” need of the NHS.

The post-Brexit scenario for the NHS may be grim, since it will restrict the movement of a number of doctors from the EU into Britain.