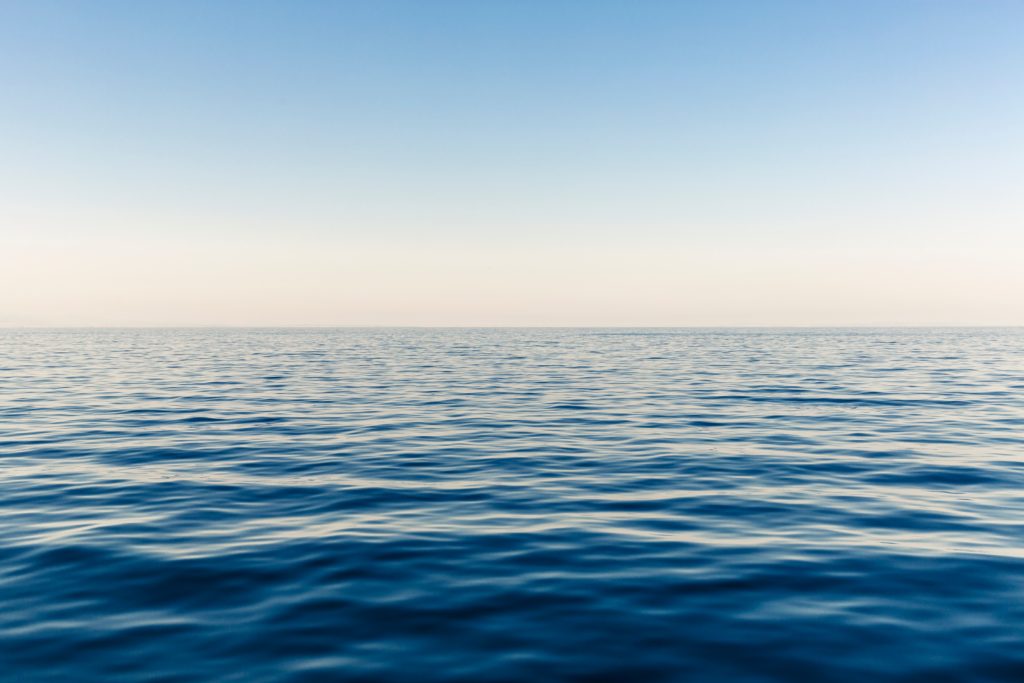 The Trans-Tasman Mutual Recognition Act has provisions for reciprocal registration between New Zealand and Australia for a raft of occupations.  In Australia, each state and territory administers its own occupational licences.  In New Zealand they are administered nationally.

To apply for mutual recognition, you must contact the relevant licensing authority in the country, state or territory where you wish to work. They will be able to provide you with the details of the application process. If you do not know who the relevant authority is, contact the country, state or territory government where you are seeking recognition.

While each state or territory may have a different process or set of forms, they will all require similar basic information to be provided. This includes the types of licences you hold, or have held, any disciplinary proceedings and giving consent for information to be exchanged between states.

It is recommended that you contact the local registration authority for your occupation to discuss what licences you may be able to apply for.

Applications for mutual recognition are assessed on a case-by-case basis by local registration authorities. It is at their discretion to determine what country or interstate licences are equivalent to their own.

If you require assistance then please do not hesitate in contacting us for a confidential discussion.