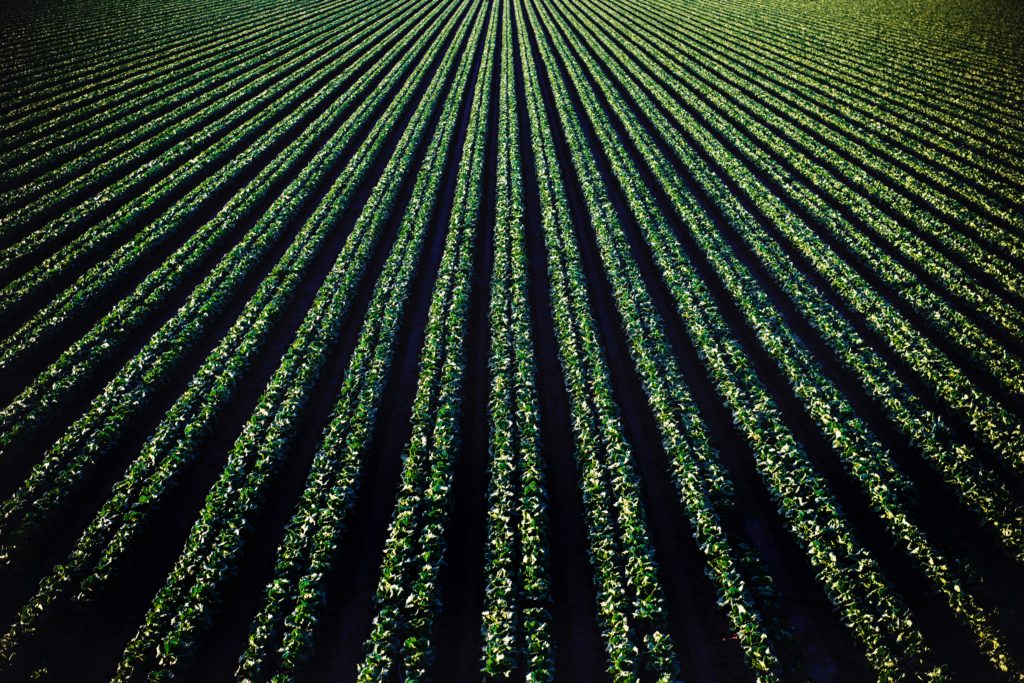 Australian horticulture farmers will be able to sponsor overseas workers to work in their farms from next year with the Australian government relaxing English language requirements and offering a pathway to permanent residency to skilled and semi-skilled foreign workers.

Around Australia farmers grappling with difficulties in hiring and retaining farm workers, have been demanding a standalone Agriculture visa. While the Federal Government isn’t amenable to the idea, it has introduced a few measures, including allowing farmers to sponsor overseas workers.

The government has announced special labour agreements with the horticulture industry that will allow farmers to hire skilled and low-skilled migrant workers where Australian workers aren’t available.

The arrangement commencing on January 1, 2020 offers the workers concessions in the English language requirements and minimum salary that a sponsoring employer is required to pay them.

“Our first priority is always to fill jobs with Australians, but the immigration system can play an important role in helping to address regional skills gaps and grow local economies,” Acting Minister for Immigration, Citizenship, Migrant Services and Multicultural Affairs Alan Tudge said.

Horticulture employers will be able to apply to the Department of Home Affairs to sponsor migrant workers to come to Australia to work in one of the 31 approved occupations under the new arrangement.

Agriculture Minister Senator McKenzie said the arrangement will address the desperate need for workers in rural and regional Australia.

“This is about recognising that horticulture is a developed industry and requires a skilled workforce to continue to grow,” Ms McKenzie said.

We are working with a number of regional areas to assist in filling their skills gaps so Contact us for a confidential discussion and refer family, friends and colleagues and be rewarded.