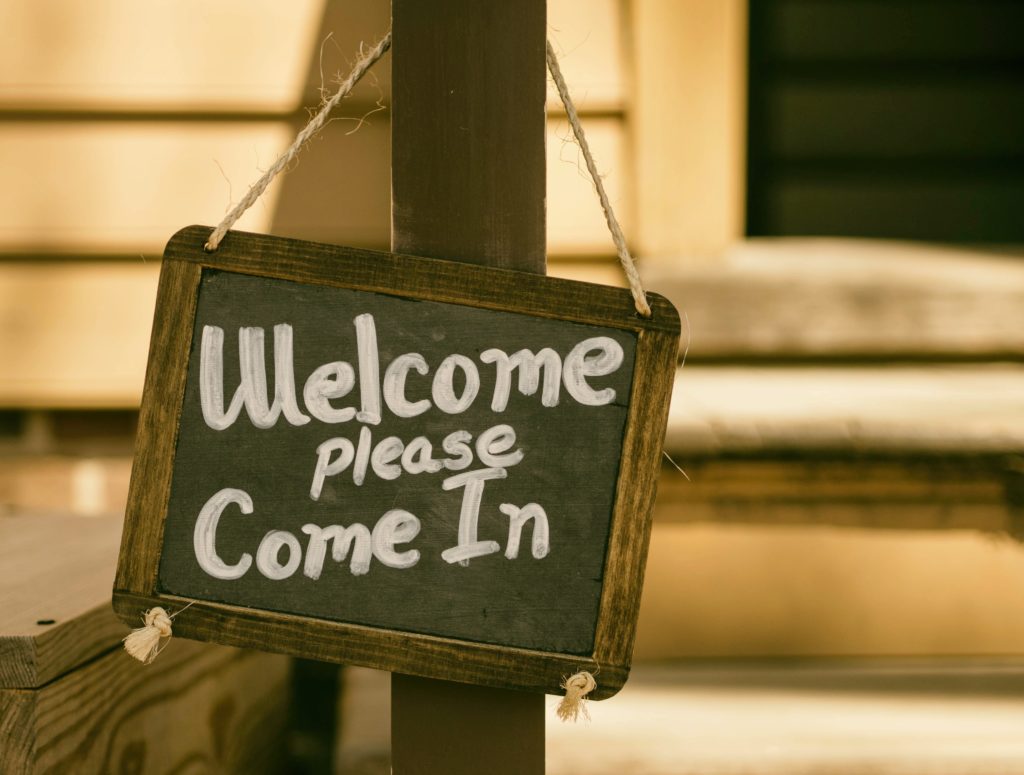 Level of immigration to Australia had the centre stage

The level of immigration to Australia had the centre stage for the better part of this last year with the Government announcing some of the most significant changes seen in the recent years.

Some of the most significant changes to Australia’s immigration system in recent years took effect this year.

Following months of posturing on the issue of growing congestion in Sydney and Melbourne, the Federal Government announced in March this year that it will cut back Australia’s annual permanent immigration intake to 160,000. The intake has been capped at 190,000 since 2011 but the actual intake fell to just over 162,000 in 2017-18 for the first time in over a decade.

The impact of the overall cut will be absorbed by Skilled Independent visas that allowed people to live and work anywhere in Australia.

The government said the cap will be maintained for the next four years.

The government also announced an increase in the number of visa places for regional Australia with 23,000 skilled visas being reserved for those willing to live and work in the regions.

The two new provisional regional visas were introduced in November this year – Skilled Employer Sponsored Visa and Skilled Work Regional Visa will have 9,000 and 14,000 places respectively within the annual immigration cap of 160,000.

Visa holders of these subclasses will be required to spend at least three years in regional areas in order to become eligible to apply for permanent residency, instead of two years. A new regional permanent visa will be introduced in 2022.

International students will be able to access an additional year of post-study visa if they study in an educational institute in the regions, outside of Melbourne, Sydney, Perth and southeast Queensland.

Visa applicants sponsored or nominated for these regional visas will have the benefit of five extra points towards their points test.

The government has also announced an additional 10 points for applicants with a skilled spouse and for those without a spouse. There are extra points for qualifications in STEM subjects as well.

The new Temporary Sponsored Parent visa applications are being accepted from 1 July 2019. The visa – first promised ahead of the 2016 federal election – is being made available this year after the legislation it was tied to passed through the federal parliament in October last year.

The new visa is linked to a sponsorship framework under which Australian citizen or permanent residents have to first apply to become approved sponsors. Once they are approved as sponsors, their parents will be able to apply for the visa that will allow them to stay in Australia for a continuous period of up to five years with a single opportunity for renewal. The total number of visas issued is capped at 15,000 per year.

According to media reports, the Federal Government has abandoned the legislation that would have made migrants to wait longer and prove they have competent English proficiency before they could apply for Australian citizenship.

After the Bill passed through the House of Representatives, it was struck off the Senate notice paper in October 2017 due to a joint opposition by the Greens, Labor and some cross bench senators.

Since then, the government had softened its stand on English requirements, scaling it down to ‘moderate’, but couldn’t get the required support to pass it in the Senate.

There are currently significant opportunities throughout Australia across a broad range of occupations.

Australia is the most successful multi cultural country in the world so Contact us for a confidential discussion and refer family, friends and colleagues and be rewarded.