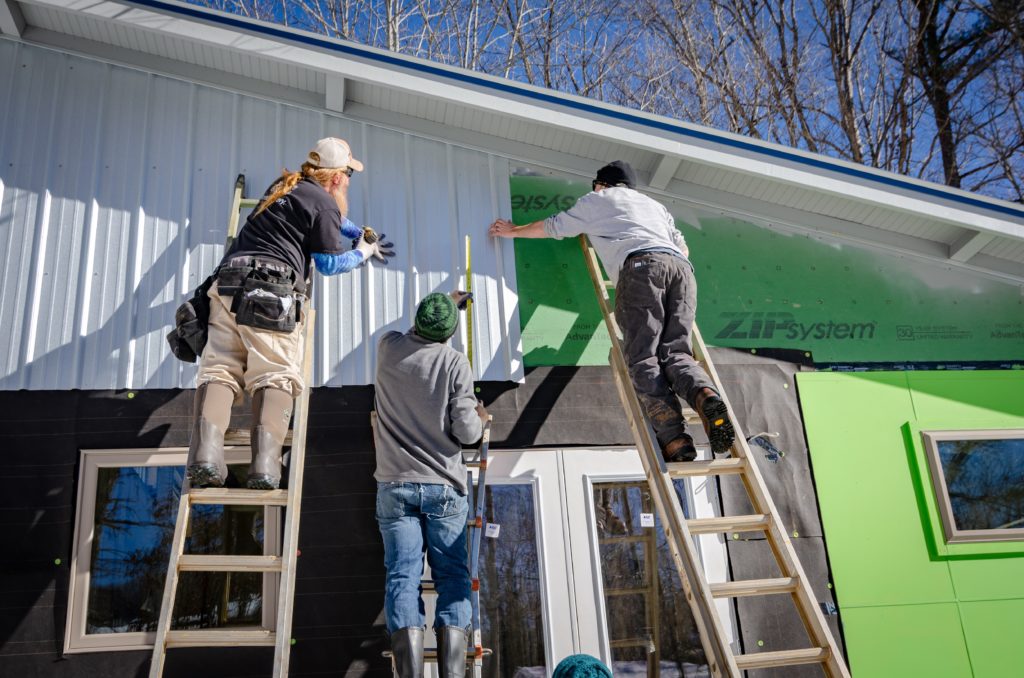 The 2018 Financial Year was a sumptuously fruitful one for many Aussie tradies. Thanks to a recent survey conducted by ServiceSeeking.com.au, trades workers from across the country have been compiled into an eye-popping ‘rich list’, in which we see a definite climb in hourly rates received. Australia’s top earning tradie, according to the findings, was a Melbourne-based builder, who took away a staggering $372 000, which saw him fit quite comfortably amongst the nation’s highest earners.

There was some variation across the country, but with Removalists’ average charge out rate being so high, they have taken a stronghold on the Top Ten lists, holding 50% of the coveted positions:

Tradies of the Future

As with most things in life, these general increases in hourly rates across the trades industries are likely to be due to a myriad of factors (licensing, insurance premiums, etc.). It is likely safe to say one of the largest factors is the current labour shortage gripping the states across Australia.

This shortage is increasing on a daily basis with the continuing natural disaster events across the country including bush fires, floods and cyclones. Australia is facing the real challenge of having to rebuild entire towns, communities and houses which are in the thousands.  Never before has there been a better opportunity for tradies in Australia.

Next years “tradie rich list” is likely to see even higher increases as competition for trade skills increases beyond the current levels.  If you are a tradie and interested in a new life adventure in Australia then Contact us for a confidential discussion and refer family, friends and colleagues and be rewarded.