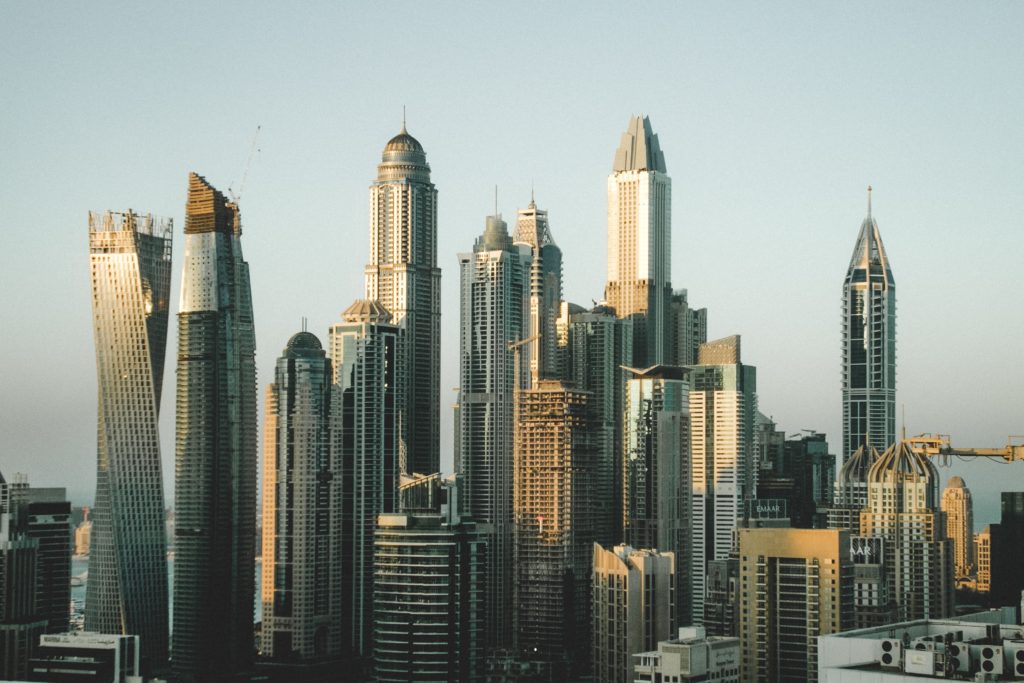 Under the UAE Labour Law No. 8 of 1980, there are two types of employment contracts. The difference lies in the provisions for end of service gratuity and termination.

In general, limited term contracts mention the start and end dates of the employment period. Unless the contract is renewed, it is automatically cancelled when it expires.

These contracts are adopted wherein an employer needs to engage employees for specific projects or specific duration.

According to recent reforms in the UAE’s labour market, limited term contracts are for a maximum duration of two years. The contract must also include a notice for termination. Refer to Ministerial Resolution No. 765 of 2015 on the Termination of Employment Relations.

An unlimited term contract is open-ended, more flexible and commonly used in the UAE. It can be terminated with mutual consent or by giving a notice of one to three months. The parties involved must honour their obligations throughout the notice period.

In this case, the wronged party may initiate legal action and compensation.

In 2018, MoHRE implemented a new rule, which allows the companies to recruit skilled workers from inside the country or from abroad under multi-employer contract. These types of contracts are limited only to skilled workers, namely holders of university degrees or higher and those who have completed two or three years diploma in any technical or scientific field.

Under this new system, part-time contract employees can take several part-time jobs without the approval of the original or other secondary employers; however, they are obligated to take a permit from the MoHRE.

The part-time contract is subject to same rules and penalties applicable to the regular employment contracts common in UAE: limited or unlimited

Part-time contract may not be changed into a regular contract until the end of the part-time employment contract.

Responsibilities of the original/primary employer

Under the part-time contract, the original employer bears:

The part-time contract fees as administered by MoHRE, according to UAE work permit fees linked to company classification system.

Additionally, the original/primary employer may not require the worker to work more than the hours agreed upon or prevent him from working in a similar facility under the non-competition clause or for disclosure of the secrets of the facility.