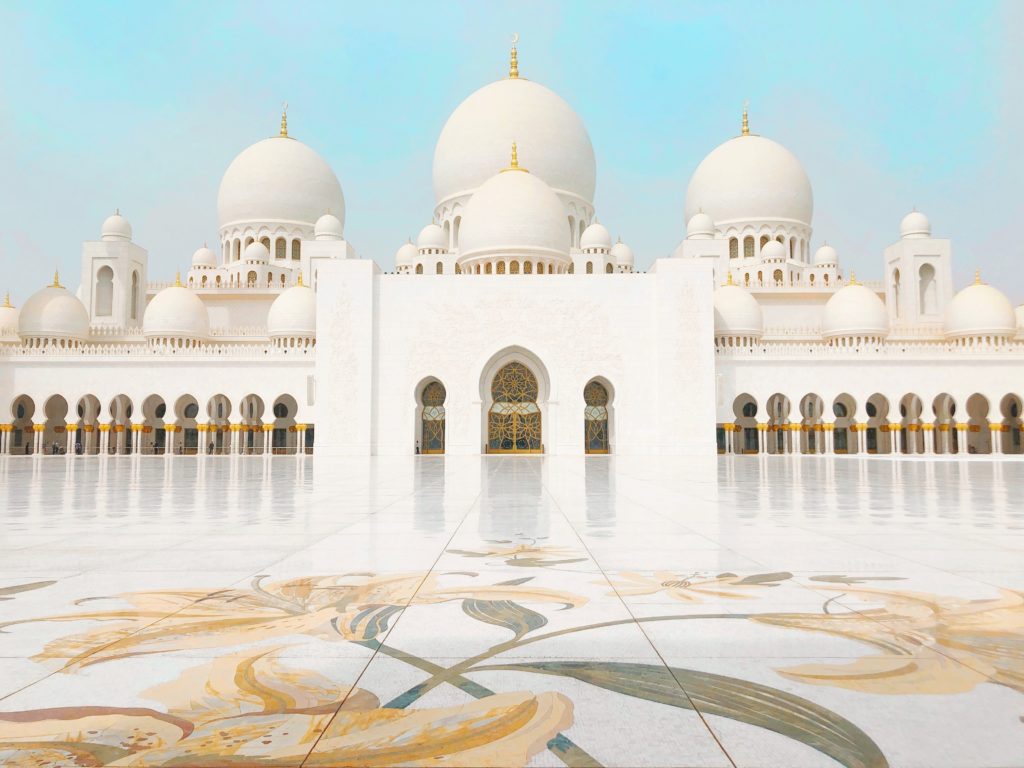 How does the process of terminating employment contracts work in the UAE?

There are two types of contracts in the UAE: limited and unlimited. And each of them has a set number of steps for their termination, again depending on if it is resignation, arbitrary dismissal or the end of a contract.

A limited contract cannot exceed two years’ term and it must mention the notice period ranging from a minimum of one month to a maximum of three months.  Either party can singly terminate the original contract or a renewed contract provided they comply with the legal consequences of early termination which include:

A limited contract can be terminated on the following basis:

In case of unlimited contracts, an employment relationship is terminated in one of the following instances:

An employee can terminate an employment contract without notice period if:

According to Article 122 of the UAE Labour Law, arbitrary termination of an employee happens when an employee is fired for reasons not related to work performance, or when the employee files a valid complaint against an employer, which made the latter terminate him maliciously.

Article 120 of the UAE Labour lays out the reasons for which termination without notice is lawful.  They are that the employer may dismiss the worker without prior notice in any of the following cases:

If an employee believes that he has been dismissed illegally, he can complain to Ministry of Human Resources and Emiratisation (MoHRE). The ministry will try to solve the issue amicably. If an amicable settlement is not reached, the case will be referred to the respective court.  As per Article 123 of the UAE Labour Law, if arbitrary dismissal is proven, the court will order the employer to pay a compensation to the employee.

After termination of employment contract and cancellation of the work visa, the terminated employee is granted a 30-day grace period from the date of cancellation, where he can either obtain a new residence permit or leave the country. Illegal residents are liable to be fined and/or deported.

We hope this helps and if you are interested in working in the UAE then Contact us for a confidential discussion and refer family, friends and colleagues and be rewarded.

Know your employment rights in the UAE