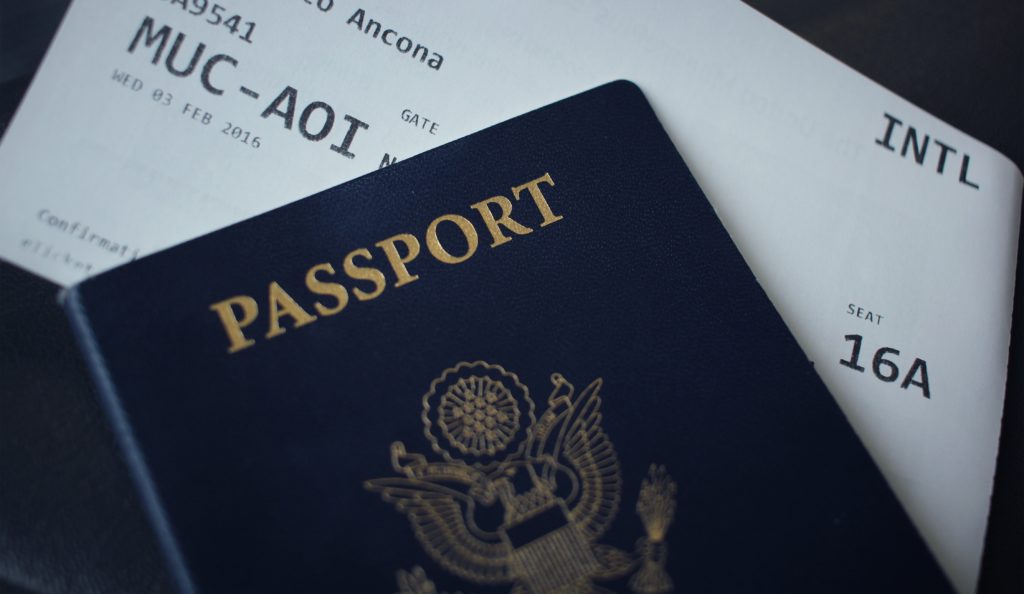 Stick around for three years and become an Aussie

The Northern Territory (NT) in Australia has become a go-to destination for migrants wanted to become permanent residents of Australia.  NT businesses sought to fill 520 positions with skilled migrants last year – a 263 per cent year-on-year rise after major changes to migration laws last year.  The changes are the result of a deal between a population poor NT Government and the Australian Commonwealth Government.

Businesses in the NT facing a loss of staff can choose to employ the migrants if they cannot fill the vacancies with Australians, while skilled migrants can apply for permanent residency after working in the NT for at least three years.  It is an opportunity bonanza for forward thinking individuals wishing to emigrate to Australia.

The NT Government is trying to boost the Territory’s flagging population with a range of measures including the Boundless Possible campaign, first home buyer incentives and industry development like onshore gas development.  From the start of last year, the NT Designated Area Migration Agreement came into effect.  Unlike the first agreement between the governments, this new agreement includes the permanent residency three years’ rule.

Chief Minister Michael Gunner said his government advocated for the inclusion of the pathway to permanent residency in the second agreement, after listening to Territory business owners.  “The Government’s number one priority is jobs for Territorians but access to, and retention of, a suitably skilled workforce is a key issue for many employers,” and “Every Territorian benefits when we attract more people to the Territory.  More people means more jobs and a stronger economy, which means better schools, better hospitals and more police.”  Mr Gunner said.

The new agreement identifies 117 shortage occupations, which employers can apply to fill with skilled international workers, up by 36 on the first DAMA. Employers who apply to fill positions with overseas nationals must first demonstrate they have been unable to fill the position locally.

Acting Minister for Immigration, Citizenship, Migrant Services and Multicultural Affairs Alan Tudge said the Federal Government is committed to supporting the growth of regional Australia, which includes all of the NT. “Our first priority is always to fill jobs with Australians, but the immigration system can play an important role in helping to address regional skills gaps,” Mr Tudge said.

We are currently working with clients in the Northern Territory so don’t hesitate to Contact us for a confidential discussion and refer family, friends and colleagues and be rewarded.