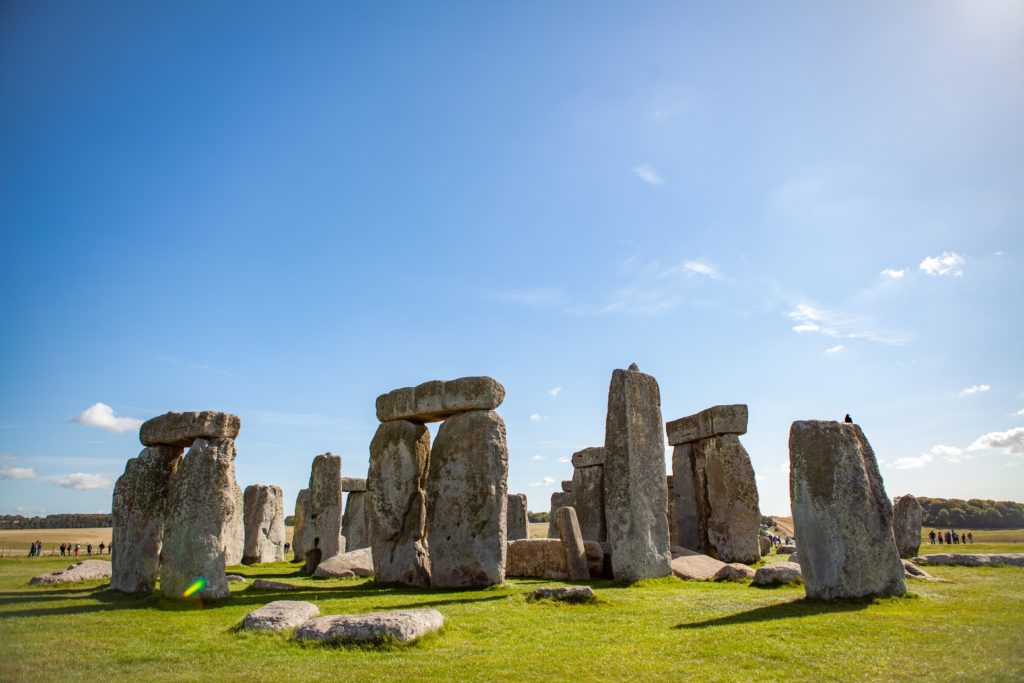 All migrants will be subject to tough new Aussie-style rules with NO exceptions, Priti Patel warns

HOME Secretary Priti Patel has insisted there won’t be any exceptions for migrants under the new Australian-style immigration system.  The points-based system will apply equally to everyone, and workers in sectors with staffing shortages won’t get any short cuts.  Workers in under-staffed sectors such as construction and social care won’t be given any special treatment by the Australian style points-based-system, according to The Times.

Ms Patel promised at a cabinet meeting yesterday there would be no “carve-outs”, but people in “shortage occupations” might be given more points under the new rules.  Boris Johnson’s promises to “level up” the country with £100 billion of infrastructure investment might not be able to be met if staff-shortages in critical construction jobs are not dealt with.  There have also been warnings the social care system will struggle if enough international workers aren’t allowed into the country.

One cabinet source said the immigration rules have become “a real spaghetti mess”.  The source said: “Even the judges think that’s the case. Priti was arguing that they need a much clearer rules-based system. She doesn’t want a system with carve-outs all over the place”.  The PM is ready to scrap a minimum £30,000 salary threshold for migrants coming into the country post-Brexit.

Chairman of the National Care Association Nadra Ahmed said: “Without (social care workers) the NHS would struggle even more than it does currently.  Some of the challenges that the NHS faces are that they cannot find anywhere to transfer people to post-intervention. Social care workers should be included in the NHS visa system.”

Mr Johnson has promised that migrants with “exceptional talents” such as “violinists, nuclear physicists, prima ballerinas” would be given visas “simply because of what they contribute”.  Skilled workers including health and NHS staff would need a job lined up and be able to meet the points requirement in order to settle.  Another group of unskilled workers could be granted short-term visas to plug specific staff shortages if they have enough points.

The government hopes to bring in the new system by the end of the transition period – December 31 – and has scrapped a temporary extension of current rules that would have allowed temporary workers to come in under 2023.

Whether you are thinking of staying where you are, or entering or leaving the UK Contact us for a confidential discussion and refer family, friends and colleagues and be rewarded.

Here's how we take back border control after Brexit