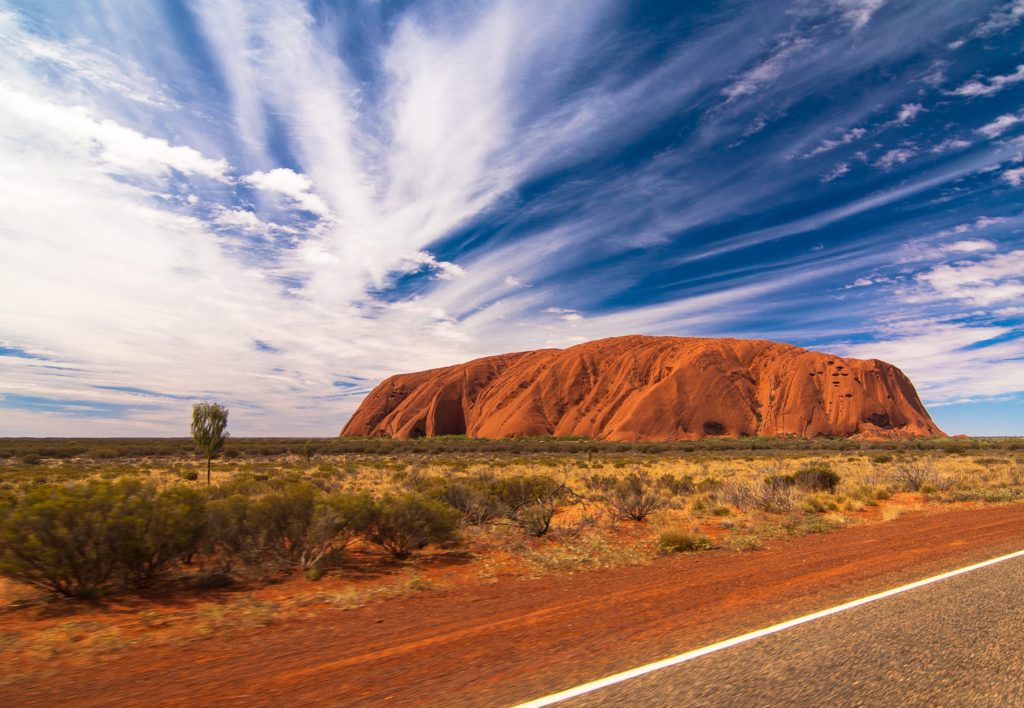 DAMA II, a bilateral agreement between the Northern Territory and Federal Governments, came into effect on January 1, 2019 with the inclusion of a pathway to permanent residency.

Unlike the first DAMA between the two jurisdictions, DAMA II visa holders can apply for permanent residency after working in the Territory for at least three years.

As a result of this inclusion, local businesses have requested to fill 520 positions with skilled migrants in the first year of DAMA II – almost equalling the 573 positions sought for the entire four years of the first DAMA.

So far, 52 local businesses have been endorsed by MigrationNT and have entered into Labour Agreements with the Department of Home Affairs. These businesses can now hire overseas workers in positions they have not been able to fill by Australians.

A further 37 businesses have received endorsement from MigrationNT and are working with Home Affairs in finalising Labour Agreements.

Northern Territory Chief Minister Michael Gunner said his government advocated for the inclusion of the pathway to permanent residency in the second agreement, after listening to Territory business owners.

“The Territory Labor Government’s number one priority is jobs for Territorians but access to, and retention of, a suitably skilled workforce is a key issue for many employers,” Mr Gunner said.

“That’s why our government fought hard for the inclusion of the pathway to permanent residency (PPR) in the DAMA II, to support our Territory businesses to fill job shortages with skilled international migrants and to keep workers in the Territory long term.”

The new agreement identifies 117 shortage occupations, which employers can apply to fill with skilled international workers, up by 36 on the first DAMA.

“We knew this new PPR and the addition of 36 extra occupations would appeal to Territory businesses and the huge increase in businesses seeking to fill positions with skilled migrants in the first year has proven it,” Mr Gunner said.

“Every Territorian benefits when we attract more people to the Territory. More people means more jobs and a stronger economy, which means better schools, better hospitals and more police.”

Employers who apply to fill positions with overseas nationals must first demonstrate they have been unable to fill the position locally.

Acting Minister for Immigration, Citizenship, Migrant Services and Multicultural Affairs Alan Tudge said the Federal Government is committed to supporting the growth of regional Australia, which includes all of the NT.

“Our first priority is always to fill jobs with Australians, but the immigration system can play an important role in helping to address regional skills gaps,” Mr Tudge said.

“DAMA II provides a platform for local businesses to access the skills they need to meet their specific workforce requirements, where they have demonstrated Australians are not available to fill those jobs.

“Importantly, by giving local businesses the tools to attract skilled workers and boost the population of regional areas, we create more local jobs and a thriving economy.”

The first four year DAMA between the Federal and NT Governments commenced in 2015 and was the first in Australia where a broader range of shortage occupations was available than those identified in standard skilled migration programs.

DAMA II is a five year agreement between the two jurisdictions.