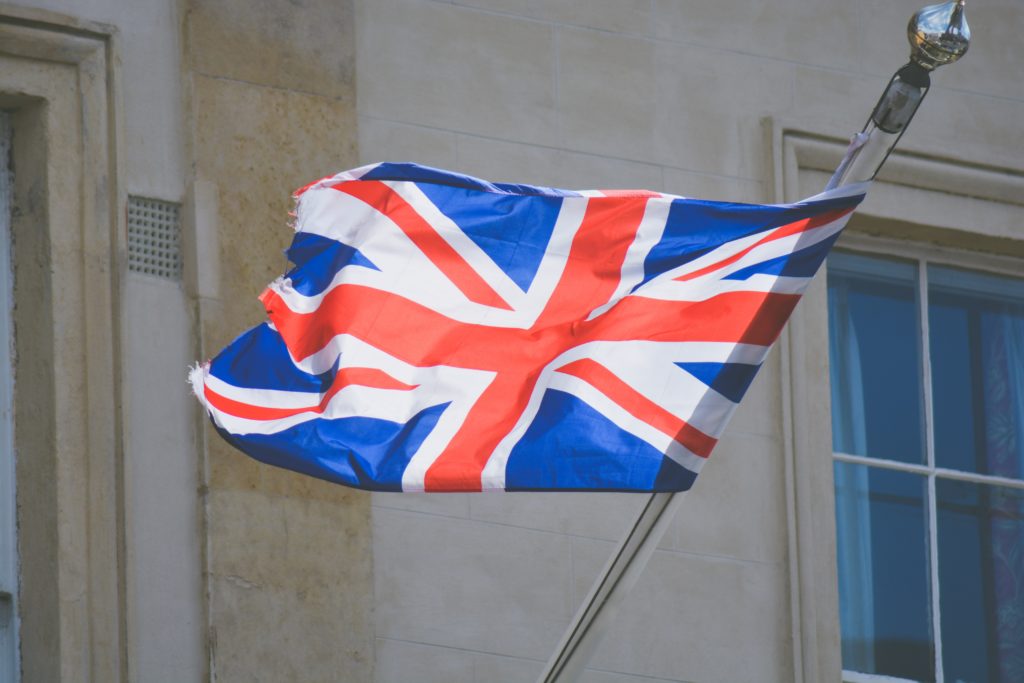 But What Happens Now For The NHS?

So the results are in and the conservatives have won a large majority in the election, meaning Boris Johnson will remain as Prime Minister and the Tory manifesto will be implemented, but what happens now for the NHS?

Their strengthened position in Parliament means there are no excuses for them to be able to move forward with implementing their manifesto pledges.  These include items on Brexit, the environment, crime and the NHS.  But let’s wait and see.

One of the key factors in the outcome of the election has been the future of the NHS, with all parties pledging to make changes, increase funding or aid the health service in one way or another.  It was a campaigning point for many, with promises to safeguard the National Health Service for future generations.

Increasing staffing numbers, reducing waiting times and solving the social care crisis were among pledges given in manifestos across the political spectrum.  In the Conservative manifesto, there were several aims for the NHS and social care.  These include:

In addition to this the conservatives are also promising an immigration system based upon the Australian model.  On the surface it sounds fantastic for both short and long term career opportunities for healthcare professionals and we are well placed to assist you in this regard with representation in Australia, South Africa and the UK.

However it is only early days and governments are inherently slow to act and furthermore not deliver on their election promises. In a previous blog post we posed the question “Should I stay or should I go” whether already inside the UK thinking about staying or leaving, or outside the UK thinking about going there or staying where you are, still remains relevant and our recommendation is still the same – WAIT AND SEE – but this doesn’t necessarily mean do nothing.  We suggest you prepare early and position yourself for the opportunities that may arise either inside or outside the UK.  That’s where we can assist.  Please do not hesitate in contacting us for a confidential discussion.