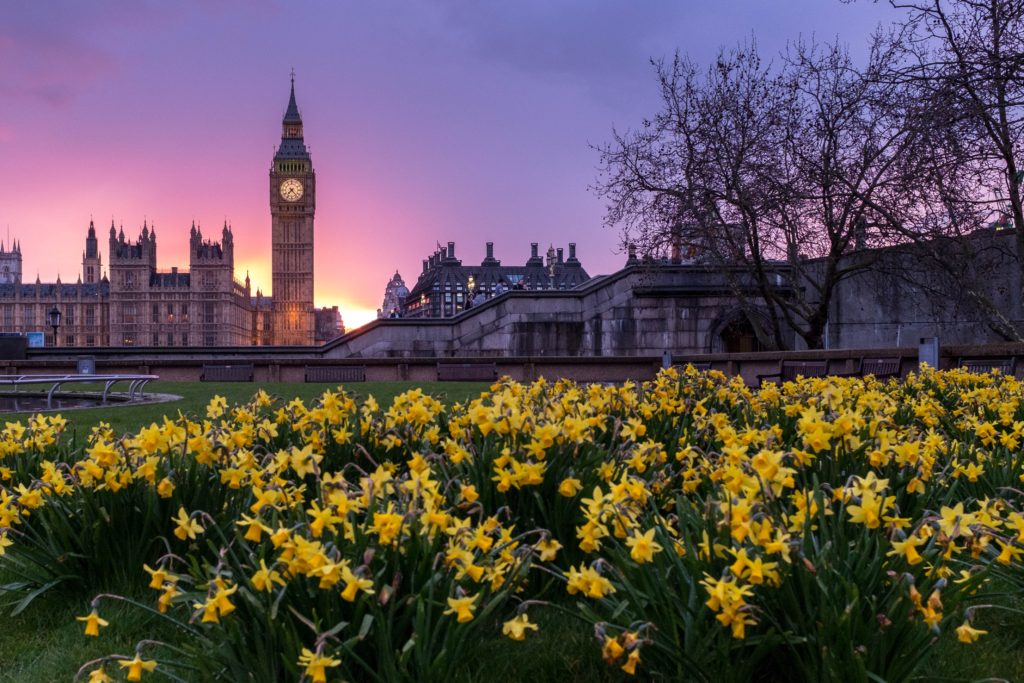 The U.K. will relax visa rules for top scientists this month, while pledging to clamp down on low-skilled migration

The U.K. government has promised to end free movement by EU citizens. Immigration was a key issue during the Brexit referendum and Prime Minister Boris Johnson is proposing a points-based system that prioritizes higher-skilled workers.  In a bid to ease concern that Brexit will close off Britain to top talent, Downing Street unveiled an immigration route for global talent. The so-called Global Talent route will fast-track applications for scientists, mathematicians and researchers from Feb. 20. The government said it would also invest as much as £300 million into advanced mathematics over the next five years.

The news was welcomed by the Royal Society, one of the four scientific bodies on the global talent route. “The Government has listened to the research community and this is an important first step in creating the visa system that we need for attracting global scientific talent,” said its president, Venki Ramakrishnan.

The Home Secretary Priti Patel has also warned U.K. businesses they would have to change their approach to recruitment after Brexit. “They have been far too reliant on low skills and, quite frankly, cheap labor from the EU and we want to end that.”  She said she would accept the findings of a report by the Migration Advisory Committee (MAC), due to be published this week. The MAC is reviewing a proposed £30,000 minimum salary threshold for migrant workers that has alarmed businesses.

On Friday, a coalition of companies asked Patel for a say in shaping the post-Brexit immigration system. Having been used to decades of unfettered movement of staff between the U.K. and the continent, they are concerned by an increase in anti-immigrant rhetoric since the Brexit vote in 2016. Industries such as construction, hospitality and the National Health Service are especially at risk from a lack of skilled foreign workers.

There are going to be great opportunities in the UK so Contact us for a confidential discussion and refer family, friends and colleagues and be rewarded.

UK opens door to scientists but warns businesses on Brexit