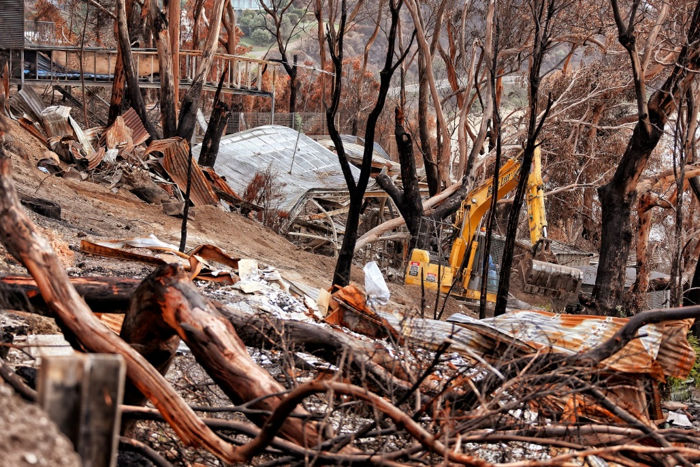 Backpackers are being brought in as reinforcements for the bushfire recovery effort under a new plan by the federal government.  The visa system will be overhauled so backpackers are incentivised to help farmers and communities rebuild after the crisis.

Mr Tudge said the response to the announcement has been significant and overwhelmingly positive.

“They’re very practical measures just to get more people on the ground.  “Going right now because we need all hands on deck.”

As this initiative unfolds we will keep you informed however we suggest you get in early to take advantage of this opportunity so Contact us for a confidential discussion and refer family, friends and colleagues and be rewarded.