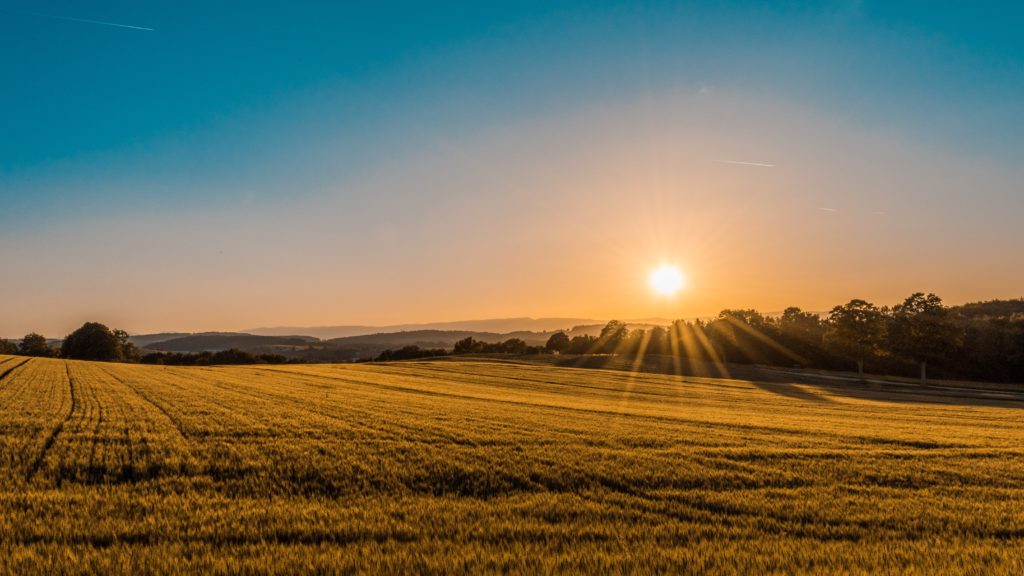 The federal government announced the visa’s formal go-ahead, which had been foreshadowed by Agriculture Minister David Littleproud.  The full conditions of the visa are still being finalised in consultation with the sector, but are expected to include potential pathways to permanent residency, including regional resettlement.

The first phase of the visa will see a small cohort of agriculture workers arriving in Australia between November and March 2022.  More workers would enter Australia with the new visa during the second phase, which would begin in April next year.

Mr Littleproud said negotiations around bilateral agreements with countries in the region were underway.  “The Ag Visa will be the biggest structural change to the agricultural workforce in our nation’s history and it will be open to applicants from a range of countries and we are already in talks with a number of countries in our region who are eager to participate.”

The government has committed to prioritising bilateral deals with countries through the Association of South-East Asian Nations, which include Thailand, Cambodia, Brunei, Myanmar, Philippines, Malaysia, Laos, Vietnam, Singapore and Indonesia.  The visa is designed to address labour shortages that have been aggravated by international border closures as a result of the COVID-19 pandemic. The federal government has estimated the horticulture sector alone is facing a shortage of up to 30,000 workers by February.

The visa would be available to workers across agricultural industries, including the meat processing, fisheries and forestry sectors, and allow individuals to move between employers.  Mr Littleproud said the agriculture visa would complement, not replace, existing labour schemes with Pacific nations.  “It will complement the Pacific programs we have got in place which have been critical in supporting our primary industries to date,” he said.

The Australian Council of Trade Unions has warned about the potential exploitation of migrant workers under the new visa, concerned over a perceived lack of protections.  This follows persistent warnings from unions about widespread underpayment and poor conditions faced by migrant workers in the sector.  The federal government says workers arriving in Australia under the scheme would be ensured the same rights and protections as all workers.

Farmers have long been calling for the visa, saying it would help with production efforts.  Mr Littleproud said the government is working closely with states and territories around quarantine capacity for the workers.

The Nationals secured the Coalition’s support for the visa following Australia’s free-trade deal with the United Kingdom. This ended a requirement for British backpackers to work on farms for 88 days if they wanted to stay in Australia for two years.

Now is the time to position yourself for the early opportunities that will avail themselves when the visa comes into effect, so Contact us now for a confidential discussion and refer family, friends and colleagues and be rewarded.